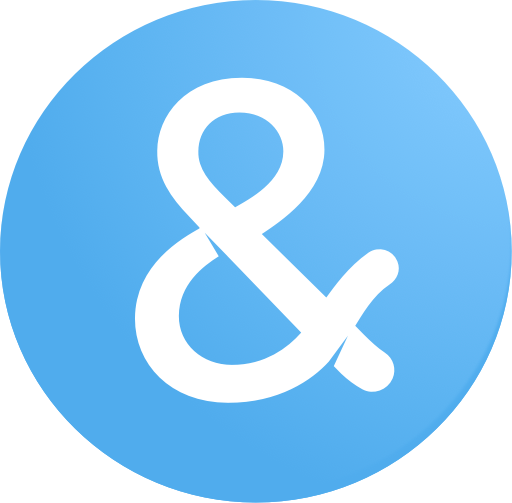 CODA first broke ground with its representation of Deaf culture and American Sign Language on Apple TV+ and theaters. Now, CODA is making history with a HUGE WIN at the Oscars as Best Picture. Troy Kotsur’s performance (see Ava’s exclusive interview with Troy Kotsur) had him bring home the Best Supporting Actor award—only the 2nd Deaf person ever to win an Oscar after Marlee Matlin.

In February, CODA started its winning streak at the SAG awards for best ensemble in a film and Troy Kotsur winning Best Supporting Actor.

We’re honored to be part of the culture of inclusion on set. It’s incredible to see efforts for inclusion in front of and behind the camera!

“With big groups of hearing people, I use Ava — I just put my phone on the table and see what I can catch as it transcribes what people are saying.”

The critically acclaimed movie has received 4 awards at the 2021 Sundance Film Festival including the Special Jury Award for Ensemble Cast, the Directing Award, the Audience Award and the Grand Jury Prize.

Apple paid $25 million for the worldwide rights to CODA, the most expensive acquisition of a Sundance film.

Actor Emilia Jones as Ruby Rossi, a 17-year-old child of Deaf adults, in the film CODA.

In addition to receiving industry accolades, CODA is groundbreaking for its commitment to authenticity and inclusion. This is the first major domestic film to include open captions on the big screen. Many from the Deaf and hard-of-hearing community have been asking for this to avoid having to use additional captioning devices that can cause visual fatigue and even physical strain (that’s right, those “cool” captioning glasses can get painful).

Oftentimes, Deaf characters are cast by hearing actors, which presents a huge problem for Deaf actors. In the original French production of the film, La Famille Bélier, the hearing actors played the role of the Deaf family. The film received heavy criticism for this decision in casting.

CODA stars Emilia Jones as the 17-year-old Ruby Rossi, the only hearing person in her family, also referred to as a “Child of a Deaf Adult,” or “CODA.” In the film, she acts as an interpreter for her parents and brother, portrayed by actors Oscar-winning Marlee Matlin, Troy Kotsur and Daniel Durant — and struggles between her desire to become a singer and the obligations she has to her family.

At Ava, we are very familiar with the struggles and obligations of being a CODA. Oftentimes, CODAs are forced to mature quickly and take on the role of an interpreter throughout their life, ensuring the parents have access to communication at all times.

Our co-founder Thibault Duchemin (a CODA himself) witnessed first-hand the injustices and inaccessibility of Deaf existence. He has supported his family’s lack of accommodations and has dedicated his life work to breaking down communications between the Deaf and hard-of-hearing world and the hearing world.

Congrats to the CODA team and to all those who worked hard to make this vision a reality. Fingers crossed for more big wins for the Deaf community!